Our complete guide to kids, school holidays and money

The regular routine of the school term makes handling children and pocket money pretty easy. However, a lot of those patterns of behaviour are thrown into disarray when schools break up. If you’re not sure how to handle kids and money during the holidays, take a look at our guide, where we run through answers to the problems you may face.

Though summer camps for school kids aren’t as well established in the UK as they are in the US, there are still plenty of operators of day-care camps, such as Barracudas – which offers activities for kids during office hours in the holiday season – as well as ‘sleepaway’ camps, including PGL, which provide week-long breaks for kids.

Each has its own policy when it comes to spending money. For example, Barracudas actively discourages kids from bringing any money, as there’s nothing to buy, while PGL suggests a budget of around £5 a day for souvenirs and snacks. Generally, there are more spending opportunities with overnight stays, but check before you go and choose an amount right for you. Sometimes it’s nice for kids to focus on the activities, rather than the gift shop, but it’s also nice for them to pick up a little memento at the end of their break. 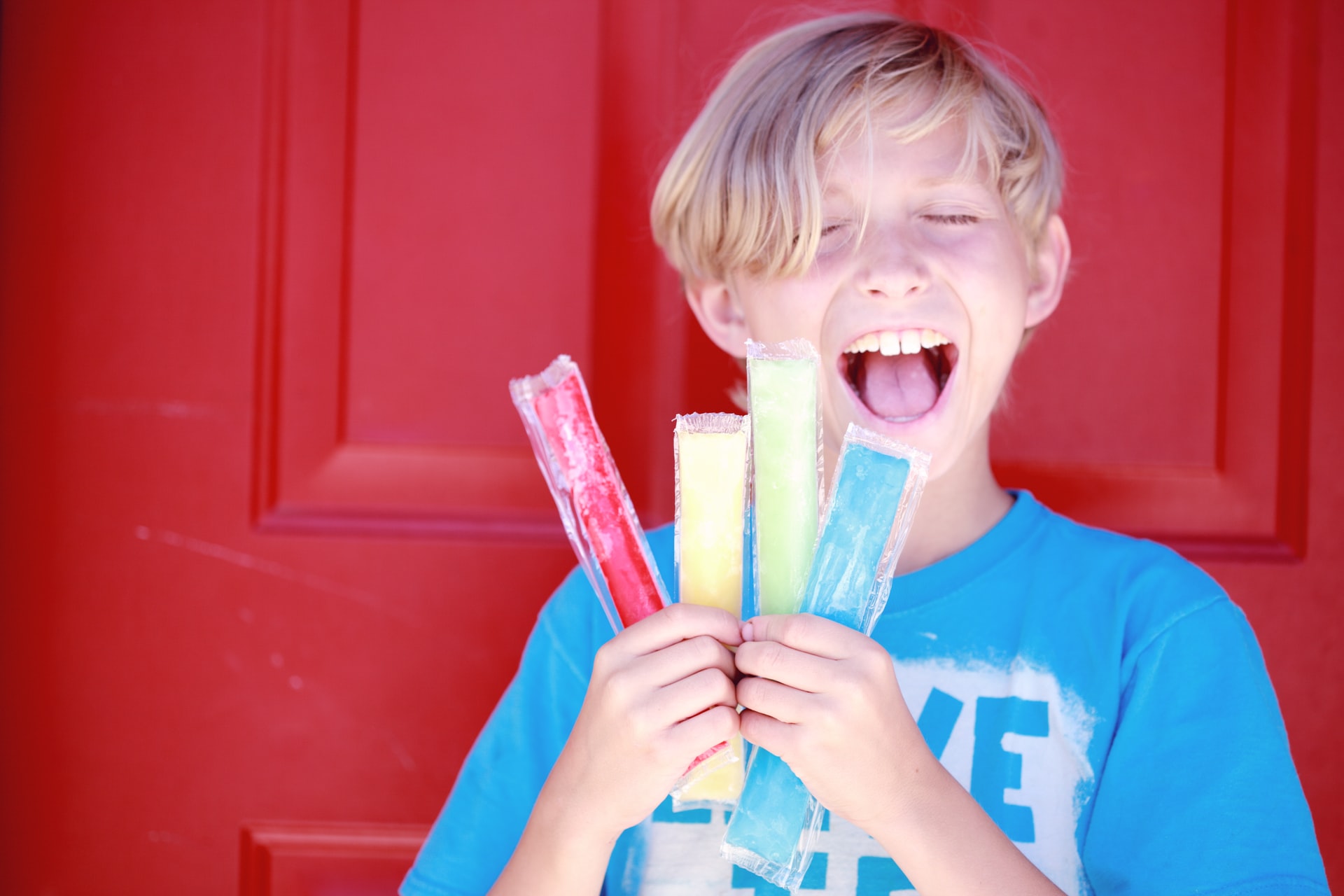 Giving a little holiday money can be a great learning opportunity, as they’ll often end up buying things in new, unfamiliar places.

If you’d prefer your child to use their own pocket money on holiday, set up a dedicated ‘pot’ in the NatWest Rooster Money app for this. If you’d like them to save towards holiday spending money, you can also set up a Goal pot, with a specific amount to save towards. And if you’d like to tie their spending to good behaviour on holiday, you can set chores, such as putting on suncream or trying new foods, after which they’re rewarded.

The Rooster Card is great for holidays, because foreign currency spending is free for up to £50 per calendar month. After this £50 limit, there’s a fee of 3% per transaction. You could use this £50 limit as a useful curb for overseas spending.

Children love to go on holiday with their friends’ family, but there can be some awkwardness involved in the sharing of costs. Working out who pays for what can prove tricky. In some cases, it’s wise to give your son or daughter a decent budget to cover the smaller things, and perhaps even provide enough money to pay for one communal meal, or a round of café drinks. 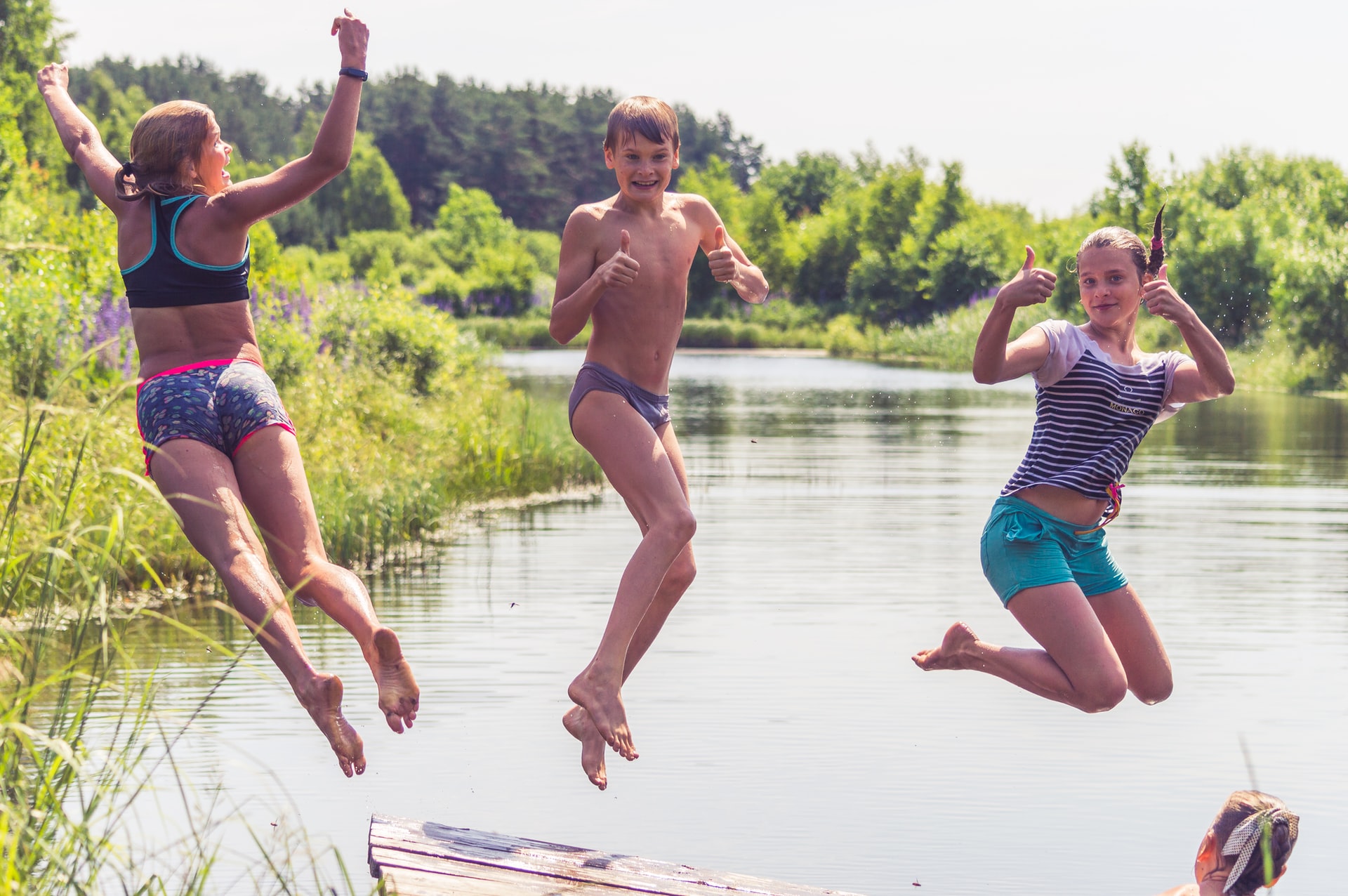 🎒 Kids going on holiday with the school or youth groups

A child’s first trip away from home without their parents is often with a school,a sports team, or a youth group such as The Scout Association. Most can offer clear guidance on spending money. Again, some groups discourage spending money; certain cub packs, for example, try to limit spending among their young members, to avoid feelings of jealousy and inequality. In other cases, such as on an overseas football tour, parents are often encouraged to provide spending money.

Again, check the policy and, if you are providing some money, you may want to use a Rooster Card. If you set up app alerts, you’ll be informed every time your child uses their card; you can keep track of their spending, and maybe even treat those updates as a digital postcard home. 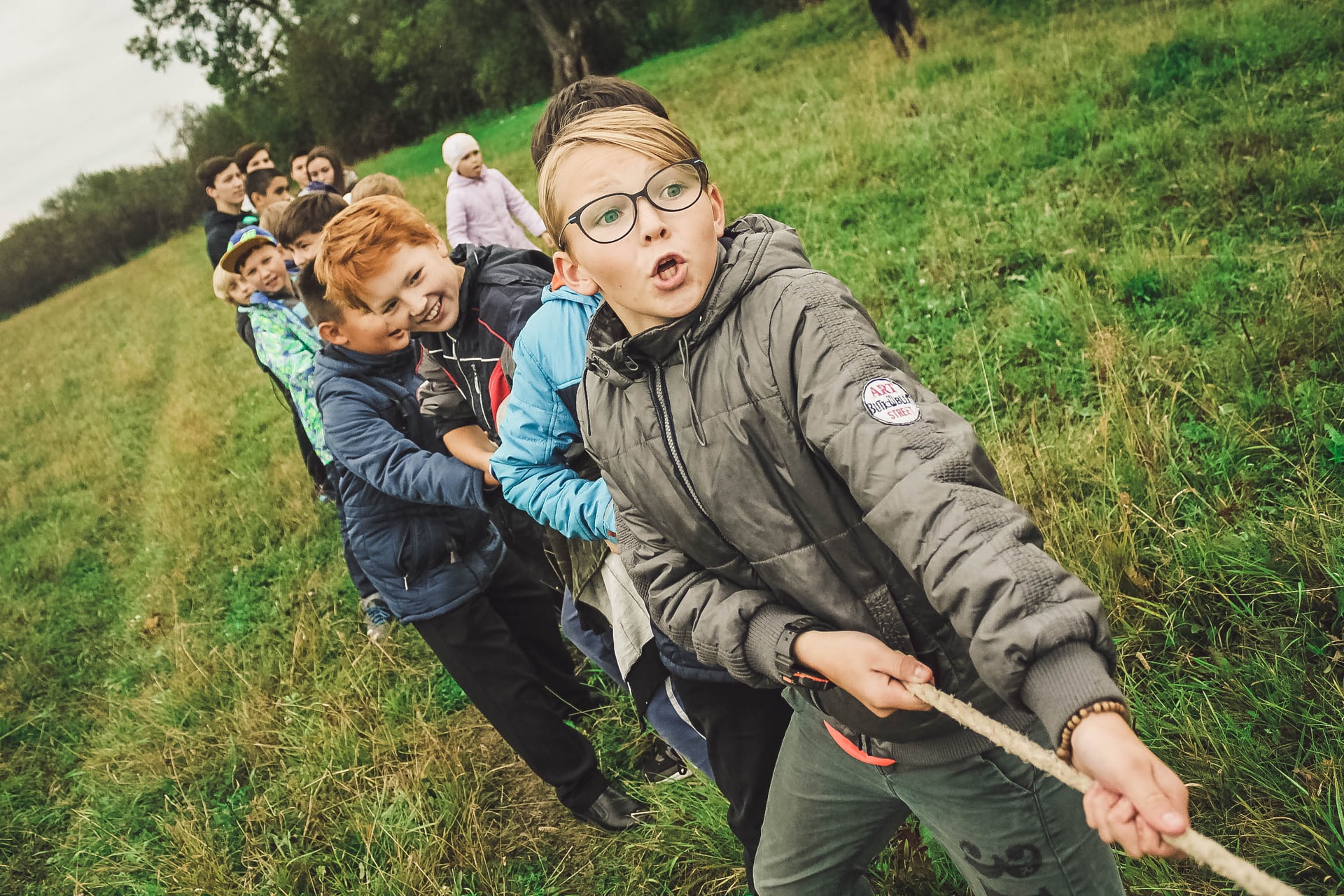 Parents and children spend a lot of time together during the school holidays. This can mean more cooking, cleaning and tidying up, but also more opportunities to work together on projects around the house. Rather than simply asking your child to lay the table, you could ask them to try to help to cook a meal from start to finish; instead of sweeping up leaves or watering plants, you could set a week-long challenge fixing up part of the garden; and rather than just tidying their room, they could clear out and sell old toys, books and games. You can set whichever kind of chore you like via the NatWest Rooster Money app, set an appropriate reward, and tick off once it’s completed. If chores seem a bit grown-up for your children, you could also try the reward chart feature, which helps parents with young children instil good behaviour.

For more out-of-school advice, take a look at our days out guide here. 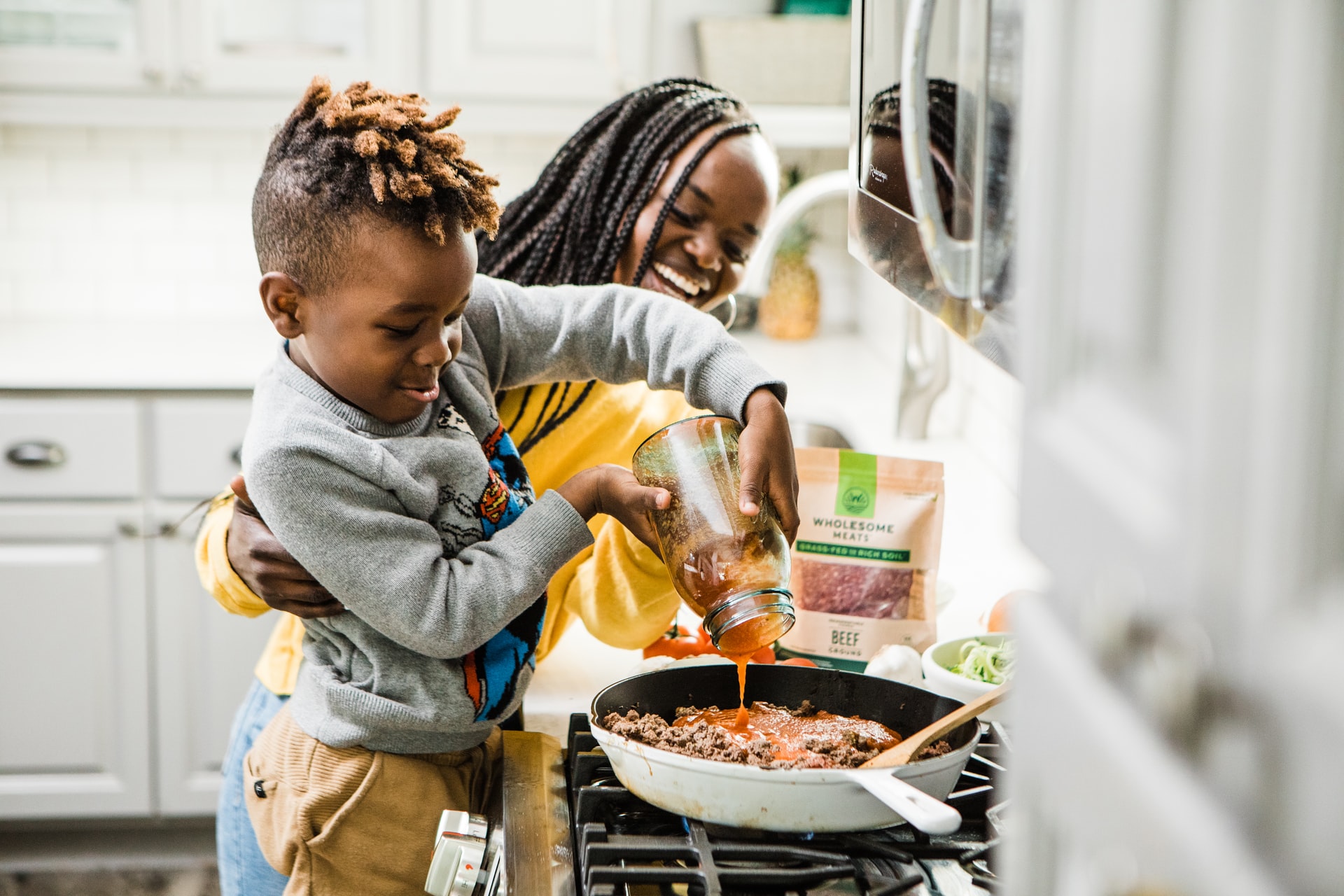