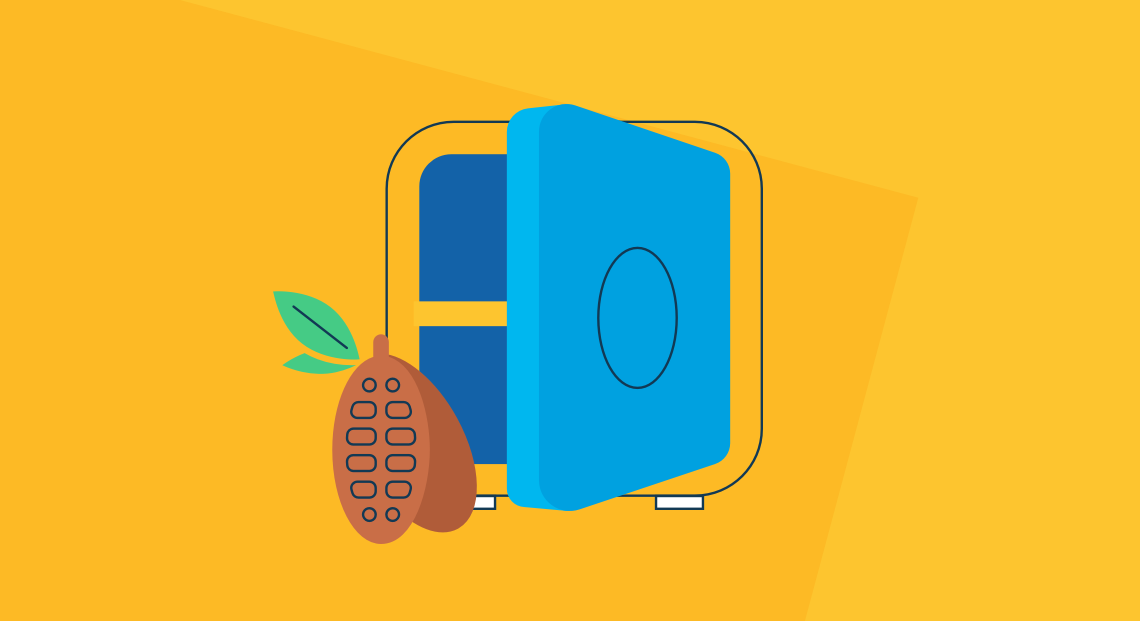 Chocolate eggs were once very fancy. They first appeared at court of the French King Louis XIV, a little over 300 years ago, though the ones made by the king’s chefs probably weren’t much like the eggs kids enjoy today. The first mass-produced factory eggs were made by the British company JS Fry & sons in 1873; Fry also created the first factory-made, moulded chocolate bar, a few years earlier. This British firm pioneered lots of ways of making chocolate, such as grinding cocoa beans with a steam engine, which meant they could lower their prices. Their chocolate cost less, and wasn’t just for kings!

What’s the easiest way to make lots of chocolate: with machines, or using royal chefs? Which results in a more affordable egg? Which one tastes better, do you think? 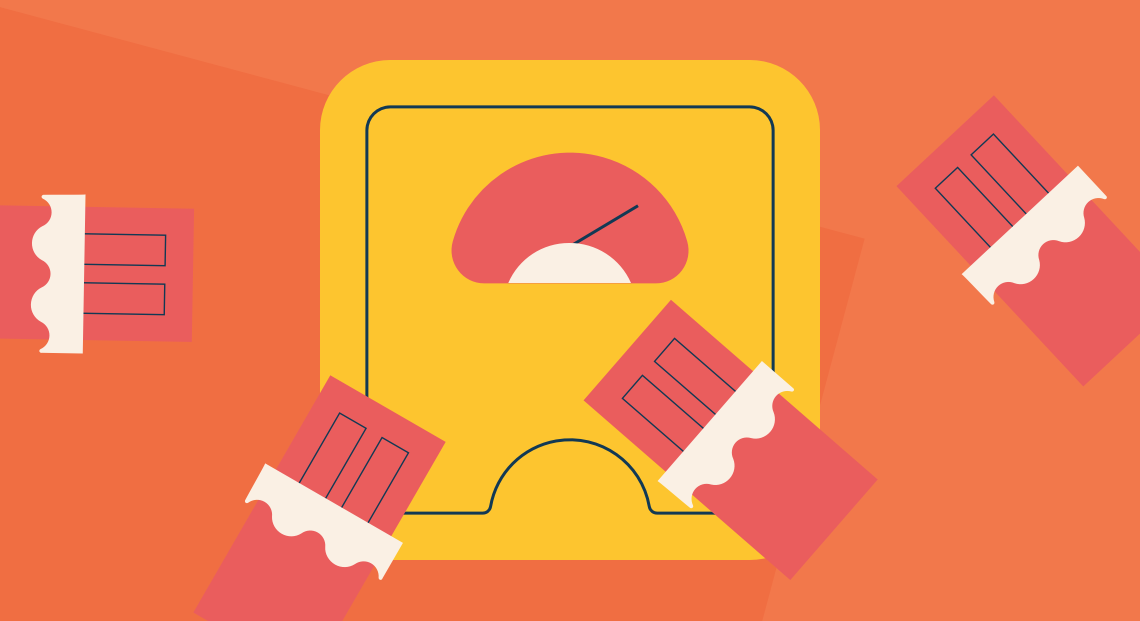 Is it fair to make foods like chocolate more expensive, if it means we’re a bit healthier? Are there any downsides to taxes on things we like? If the government gets more money from these sorts of taxes, what should they spend it on?

Some people say that chocolate is recession proof. That means people will still buy it, even when the economy is really bad. You see, chocolate is a cheap, but still seems like a luxury, and can make people feel good, even if they haven’t got that much money, and the future looks uncertain. So, is that what happened when the economy froze in lockdown? Well, premium chocolate makers such as Lindt have done really well during the pandemic. Maybe everyone needed something sweet to make them feel better?

How can you be sure the person who helped make your chocolate enjoyed it as much as you? Cacao, the main ingredient for chocolate, is grown in the West African countries Ghana and Ivory Coast. In those places, workers sometimes find it difficult to get a good price for their crop. Fortunately, organisations such as Fairtrade make sure their farmers are paid a good, minimum price for their crop, plus a little bit extra on top. This money goes towards education, food and healthcare. 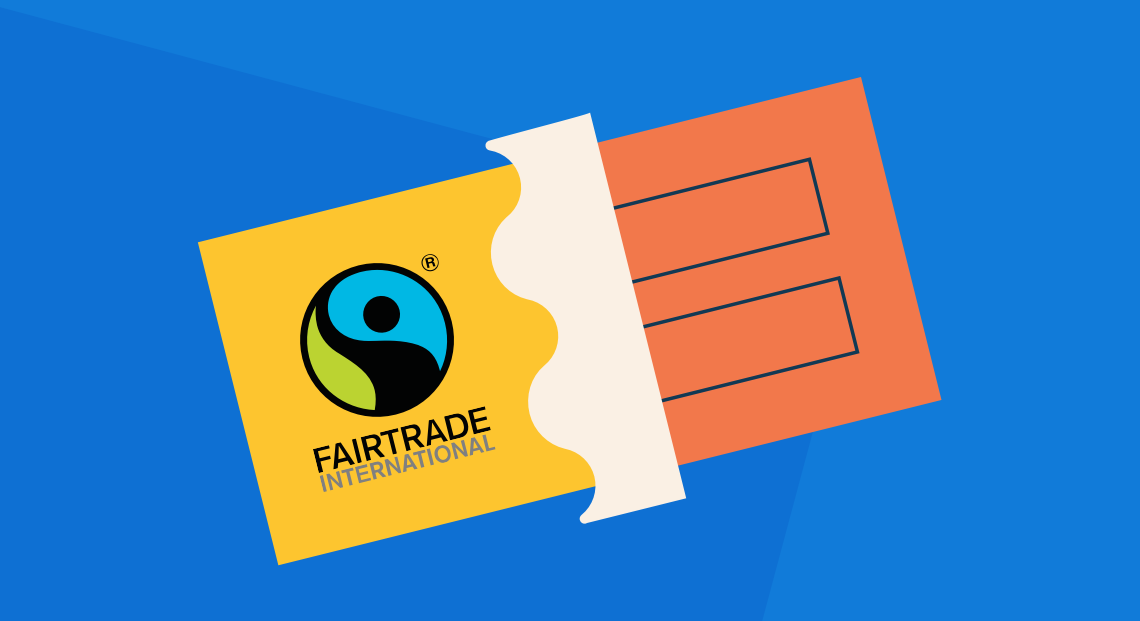