What Superheroes Teach Kids About Money

They might occupy fictional universes, but these powerful characters can help explain some equally powerful ideas about money

Who’s the richest superhero? You might assume it would be one of the many wealthy, crime-fighting playboys, such as Bruce Wayne (A.K.A. Batman) or Tony Stark (A.K.A. Iron Man). And they’ve certainly got some cash. According to a 2011 Forbes article Tony Stark’s Stark Enterprises is worth a little over $20 billion. However, that’s a small change when compared to Black Panther’s wealth. Black Panther’s alter-ego, T’Challa, is the ruler of the African kingdom of Wakanda, and Wakanda has lots of the fictional super-rare metal, vibranium. All that vibranium means Black Panther is worth, by some estimates, over $90 trillion!

Why don’t superheroes charge a fee for saving the world? This question was raised by Brian O’Roark, the American economics professor and author of Why Superman Doesn’t Take Over the World: What Superheroes Can Tell Us about Economics. Dr O’Roark says that (despite a few exceptions) superheroes don’t charge because their work is a bit more like the services offered by the fire department (which we pay for out of taxes), rather than fancy restaurants (which we pay for at the end of the meal). “Charging for the service would put people at risk while the negotiations over price take place,” he explains.

In economics, these sorts of services, which benefit everyone, are sometimes called public goods. Other examples include free firework displays and open-source software. Can you think of any others? Do you understand why it's hard to charge for these services?

Why do superheroes team up? Professor O’Roark has an answer for this too. Many superheroes seem powerful enough not to get by on their own, but lots of them actually have a particular speciality, such as superhuman speed or strength. By teaming up, they can get more done, with each superhero spending their time working on a task that suits their specialism.

Specialism isn’t restricted to superheroes. Have you ever teamed up with your friends to get something done? What special skills did you offer?

Sometimes it’s equally hard for the artists and writers who created famous superheroes to earn good money from their superhero characters. Plenty of the world’s most famous superhero characters were created back in the 1940s, ‘50s and ‘60s, when comic book employees often got paid a simple salary or page-rate for their work, and some found it hard to make more money from superheroes which went on to appear in millions of comics, as well as TV shows and films. The American artist Jack Kirby co-created some of the world’s most popular superheroes, including Captain America, the Silver Surfer and the Fantastic Four. However, in the 1960s Kirby and his wife Ros felt he wasn’t getting enough money for his work, and decided to become just a bit less creative. As Ros put it, “no more Silver Surfers until he gets a better deal.”

Have you ever made up a new game, character or story with your friends? What would happen if it ended up being worth millions? Do you think you could decide how to divide the money fairly?

Marvel characters might seem like the hottest property in cinema, but they haven’t always been a popular or wealthy company. In the late 1990s, Marvel almost went out of business! In 1999, while recovering from some bad years, Marvel sold the film rights to Spider-Man – then its most popular character – to Sony Pictures.
Of course, every Marvel fan knows Disney owns Marvel today, but Sony hung onto the Spider-Man film rights, making Spider-Man films independently of the other Marvel characters, right up until Sony and Disney agreed on a deal in 2015, allowing Spider-Man to appear in other Marvel movies.
Sony’s Spider-Man deal had certain conditions; one stated that Sony would lose the licence unless it releases a new Spider-Man movie every 5.75 years. Maybe that’s why you see so many Spider-Man films.

In 1998 Sony bought the Spider-Man film rights for $7m (about £5m). Sony was also offered film rights to all the Marvel characters (including Iron Man, Thor, Black Panther, and Ant-Man) for just $25m. Sony turned down the offer. Did they make the right choice?

Most of us can buy a good comic from our pocket money, but super-rare superhero comics can cost more than a house, a car or a holiday. In April 2021, a copy of Action Comics #1, published in 1938 and containing the first appearance of Superman, sold for $3.25 million (£2.8m). The comic was found in very good condition, in a stack of old movie magazines. Many regard this comic as marking the true beginning of the superhero genre, and there are believed to be only 100 of these left in existence. The seller of this particular comic is reported to have made a $1m profit, after owning it for just three years.

Putting your money in odd things like comics is sometimes called alternative investments. Some alternative investors buy old video games, Star Wars toys or football memorabilia. Can you think of other kid-friendly things that might be worth something in a few years’ time? 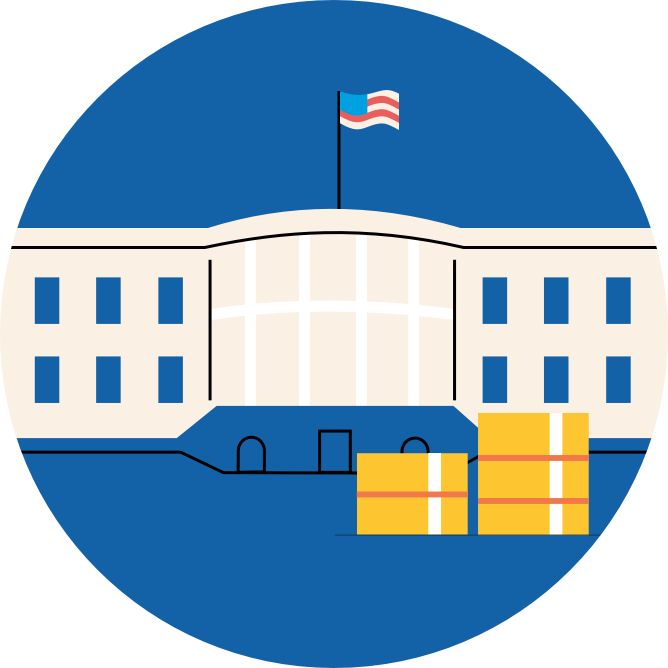 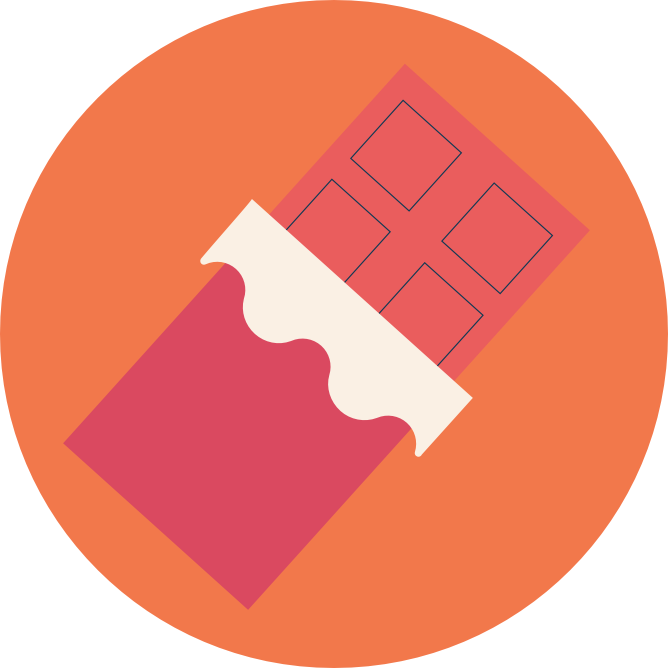