Talking About the Economy

Why talk about the economy?

Adults talk about the economy quite a lot, so kids should probably have a go too. Growing up, it’s also important for children to understand that plenty of grown-up financial decisions–from jobs to mortgages to pensions–are influenced by the economy.

What is the economy?

The economy is the way a certain place (often a country) makes things, offers services, and divides stuff up between people, usually using money.

How does the economy work?

Different economies work in different ways. In Europe, the US, Australia, and lots of other places, people help create the economy by working in jobs, making stuff and offering services that people want to buy. In return, they get paid, and can buy things and services themselves!

We didn’t always talk about the economy

Even in ancient times, people found ways to buy and sell things, but experts didn’t talk about there being a separate thing called ‘the economy’ until a few hundred years ago. Even then, everyday folk didn’t really talk about the economy until the middle of the 20th century, when the Great Depression, during the 1930s. That’s when the economy got really bad in America and Europe, and people tried to understand why.

There are different types of economies

Economies can grow and shrink

Talking to your kids about the economy

We love a good chat at RoosterMoney, so here are some ideas to kick start conversations about the economy with your child 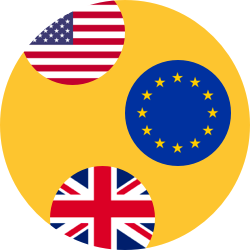 Countries and the economy

We often compare countries by the size of their economies. The USA has the biggest economy, followed by China. The United Kingdom is usually ranked fifth or sixth. However, if you divided up countries a little differently, you’d get some strange results. California, for example, has such a big economy that, if it was a country, it would be about the fifth largest, beating the UK. 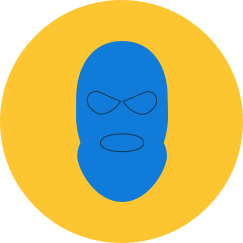 Criminals and the economy

Most people let the government know about the money they earn and the things they buy, but a few people keep those things secret, perhaps because they don’t want to pay tax, or maybe because they’re doing something else illegal. We call this secret bit of the economy the informal economy. In some countries, including Switzerland, the informal economy is tiny, while in others, such as Bolivia, it makes up over half of the country’s economy. 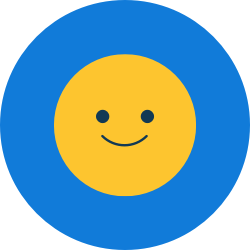 Well-being and the economy

Money isn’t everything. Some people don’t worry too much about the size of their country’s economy, and instead look at other things, such as how happy people are, how safe they feel, how good their healthcare is, or how their environment is doing. Measuring things such as this, in a Quality of Life index Switzerland and Denmark at the top of the list. 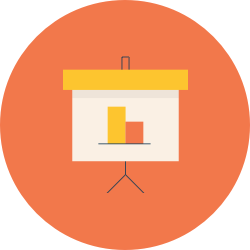 Governments often try to help their countries’ economies grow. Sometimes they do this by spending more money on big projects, which are eventually paid for out of taxes. This is called fiscal policy. At other points, they make sure loans are cheap and money is in good supply, allowing businesses to borrow and expand. This is called monetary policy.

Playing is a great way to aid the understanding of the economy for kids. Why not try some of these learning games? 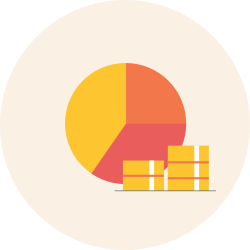 Economists sometimes divide up the economy into different parts, or sectors. There’s manufacturing (making things); services (this includes banking and advertising); agriculture (farming), as well as others. Can you guess which is the biggest sector in your country? Try slicing up a pie, cake, pancake or other round, tasty snack into your economy’s sectors. Are you surprised by which slice is biggest? 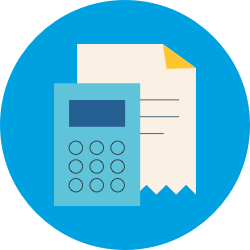 Tell your kids about what happened at the beginning of a big economic shock, such as the 1929 Wall Street crash, or the start of the pandemic. Ask them what they would do if they were in charge of the country. Spend more or less? Trade with other countries, or put up barriers? Look up what governments really did do, and decide if these were good or bad choices. 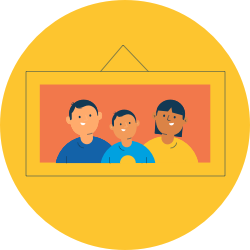 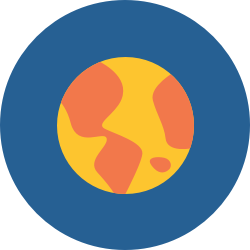 You and the economy

Look back at the past five things you’ve bought? How have they contributed to different parts of different economies around the world? A chocolate bar might use cocoa imported from Africa, milk made domestically, and a wrapper designed by someone in London or New York. A games console might be made in China, designed in Japan, to play games created in Sweden or California.