A Parents’ Guide to Animal Crossing for kids

Do your children love this Nintendo game? Is Animal Cross for kids? Do you want to know what it’s all about? Here’s what you need to know, plus how you can set parental controls, and keep spending and online play in line.

Animal Crossing is a game from Nintendo, the Japanese firm better known for the Mario and Donkey Kong franchises. The earliest version of Animal Crossing came out in 2001, and was originally made for the Nintendo 64 games console.

There have been others over the years. However, the version that everyone is talking about is called Animal Crossing: New Horizons. This edition was made for the Nintendo Switch, and came out in the spring of 2020; it was a worldwide hit during the early months of the Covid-19 pandemic. It became the first console game to sell five million digital sales within a month, and won the Family Game of the Year at The Game Awards 2020.

What happens in Animal Crossing?

For many gamers, Animal Crossing was so appealing during the early months of the Covid-19 lockdown because playing it was a little bit like taking a relaxing holiday with friends. In the game, players get away to their own personal desert island. Here, they can catch, fish, craft and gather together natural resources, to decorate and customise their island. They can interact with a cast of cute, anthropomorphic, animal characters, such as Tom Nook, a Japanese racoon dog, Isabelle, a shih tzu, and Gulliver, a seagull; and they can also visit other players’ islands to hang out with fellow gamers.

There are a few specific goals in Animal Crossing. Players customise and upgrade their houses, decorate their island, and try to attract visitors They can also collect things, such as fish, insects, fossils, deep-sea creatures, and paintings. The real goal, however, is to have a good time!

Animal Crossing has its own in-game currencies.

The main one is called bells, with which players can collect in the game by hitting rocks and shaking trees, as well as crafting and selling things. Unlike other games, Animal Crossing does not offer players the opportunity to buy additional bells.

There are also Nook Miles, which are a bit like air miles, which players can earn by completing tasks. Again, these can only be earned, not bought.

And, as of autumn 2021, there’s a new currency, called pokis. These are used exclusively in Animal Crossing first and only piece of downloadable content, Animal Crossing: New Horizons – Happy Home Paradise.

That’s right, Animal Crossing hasn’t offered much in the way of downloadable content (or DLCs); these add-on to games often cost money, and so may worry some parents who want to keep track of their children’s spending.

Animal Crossing: New Horizons – Happy Home Paradise was launched in November 2021, and cost £22.49. It enabled players to create and remodel holiday homes on their islands. Pokis (which again can only be earned, not bought) were used in the creation of these homes.

In conclusion, there aren’t many things for kids to spend real money on in Animal Crossing, when compared with other games. It feels fairly safe, from a purchase point of view.

Is Animal Crossing for kids?

Animal Crossing has a PEGI 3 rating, and so is suitable for all children ages. There’s no scary violence or bad language, and users say the game is a blissful, relaxing experience. However, there are a few things you might want to consider, if your child is an avid player. 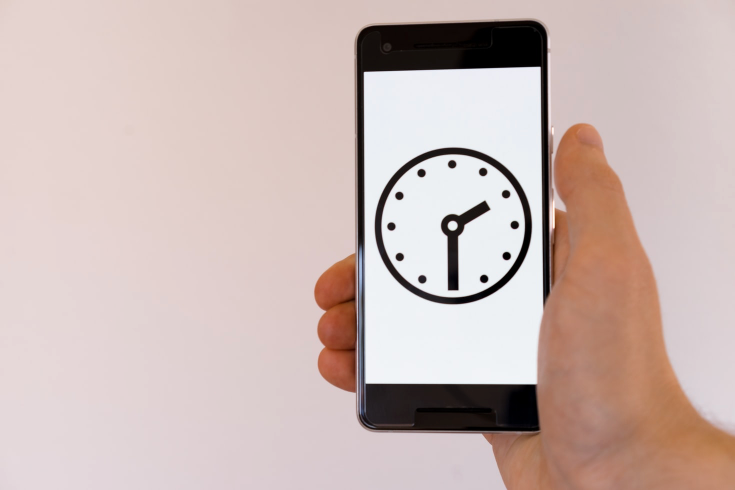 Many parents worry about the adverse effects of long hours spent in front of a screen. Fortunately, parents can monitor and limit their kids’ screen time via the Nintendo Switch Parental Controls app. This is a free app which you can link with Nintendo Switch to easily monitor what and how your children are playing, set age limits for games, and restrict social interaction.

Animal Crossing does offer multiplayer modes, however, players can only interact with players on their Nintendo Friends list or players that you have shared a special invitation with, called a Dodo Code. With this in mind, children are unlikely to end up gaming with complete strangers.

However, you can still restrict social interactions via the Nintendo Switch Parental Controls app. Take a look at the app’s communications settings, and restrict messaging to those already on the player’s Friends list; you can also restrict the ability for gamers to post screenshots on social media.

All about the Nintendo Switch Parental Controls app

The Nintendo Switch Parental Controls app is available in the Google Play store and in Apple’s App Store, and lets parents control and monitor their children’s use of the Switch. Once you’ve downloaded it, you’ll need to either create your own Nintendo account, or log in to your existing one. Once that’s done you’ll need to link to your child’s account, and to the Switch console you want to control. 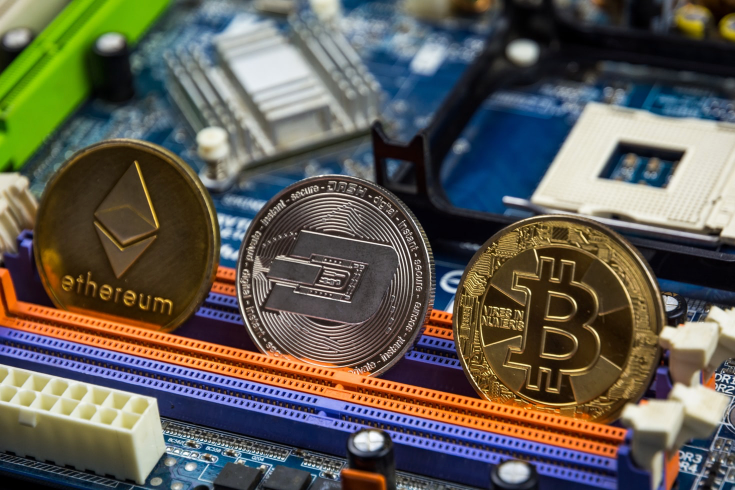 The game does have its own currency, which players collect, save and spend, and so Animal Crossing is a good, safe way to teach young children about the value of money, without actually having to spend any.

Can I play Animal Crossing with my kids?

You certainly can! Lots of adults enjoy the game, and even if you don’t want to create your own island, you can certainly ask your kids to offer you a tour of theirs. Most players are proud of the work they’ve put into their little plot of land, and they may well appreciate a kind parent taking an interest in their achievements.

Animal Crossing and the Rooster Card

Want to set up the Rooster Card so it works with the Nintendo Switch? Then go here. This page guides you through the process of getting this prepaid debit card for kids set up with the Switch.

Want to find out more about kids and gaming? 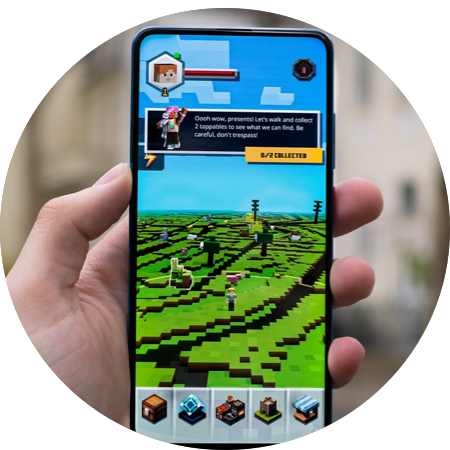 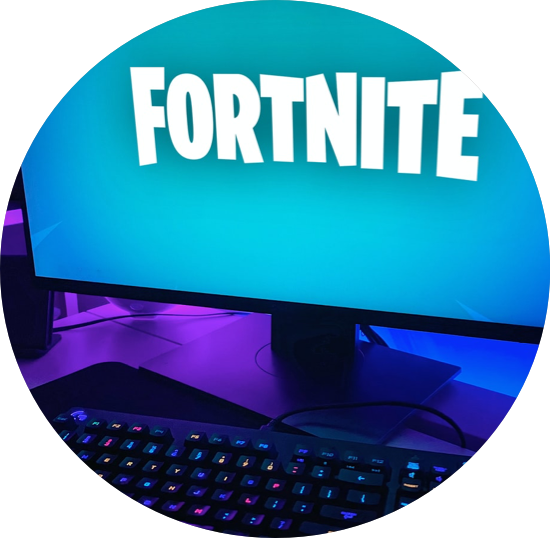 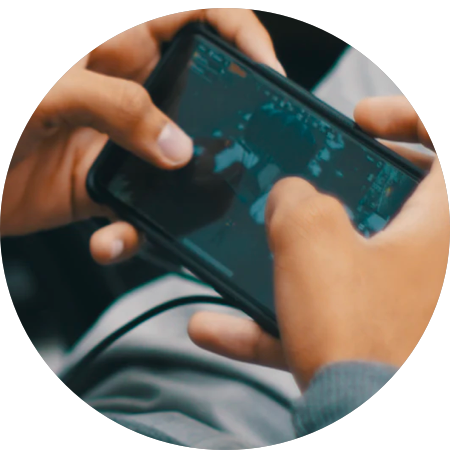