It might sound pretty violent, but the fighting is more cartoonish than gory. It definitely isn’t an all-ages game, but there are plenty of more disturbing ones out there. In the UK it has a 12 age-rating. In the US it’s rated Teen, which means its content is judged to be suitable for players aged 13 and up. 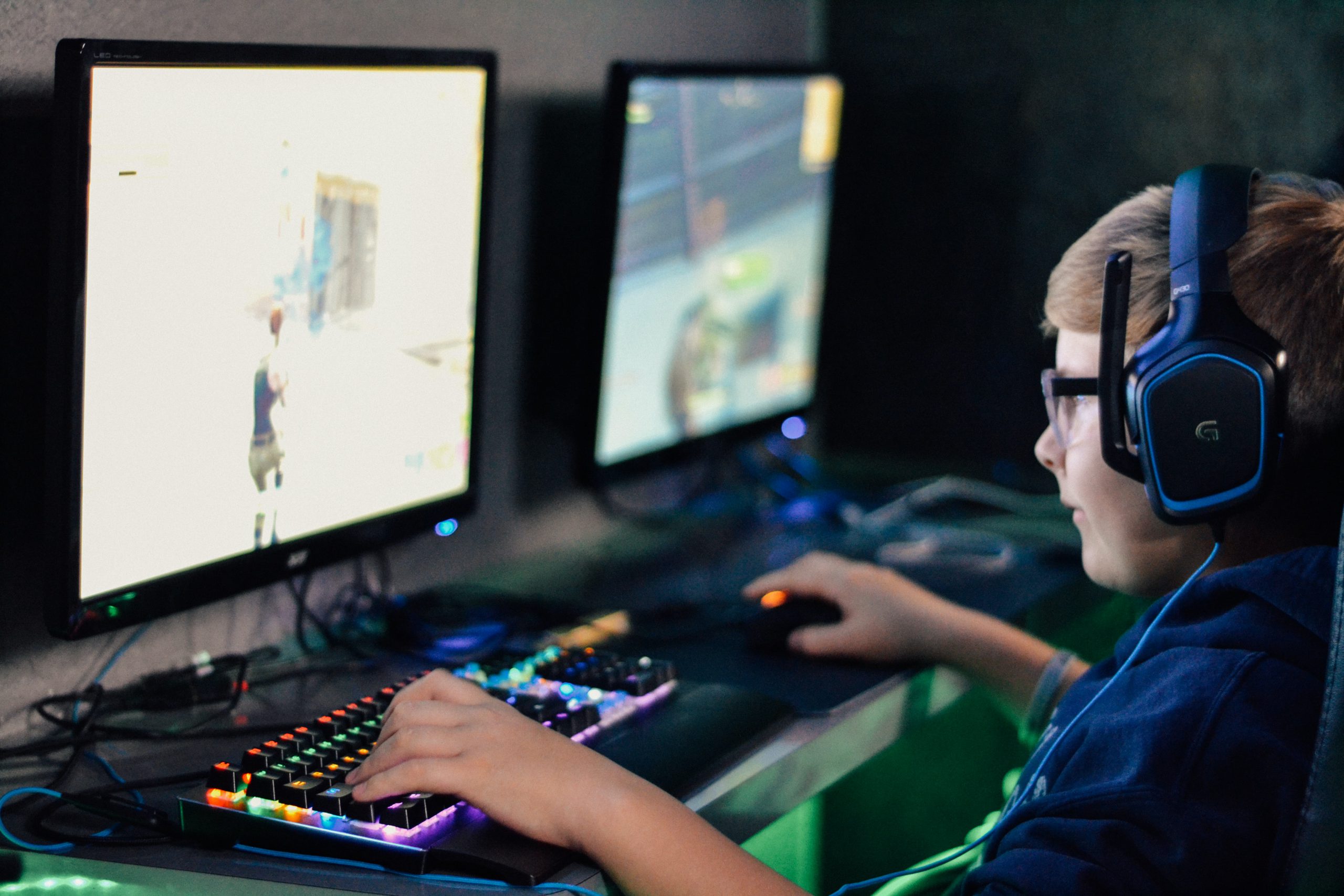 It can be a worry. Back in 2018, the NSPCC said that one in four children had been contacted by someone they didn’t know while playing. However, Fortnite’s developers do let parents take charge of this too. Epic Games parental controls for Fortnite enable you to restrict mature language in the game’s text chat facility, as well as block friend requests, turn off voice and text chat, and restrict the visibility of a player’s name. Again, it’s all PIN protected.

Managing parental controls for the iPhone and iPad

Rather than see Fortnite as a threat, why not use the game as an opportunity to teach your kids about money? You can connect up a Rooster Card up to plenty of the payment accounts, and discuss with your son or daughter how much they have, and how much they’d like to spend. Setting spending goals and limits helps children appreciate the value of money. You could even talk about how a free game like Fortnite makes money. The game took $1.8bn in revenue last year. If there’s one winner here, it’s certainly the game’s developers.