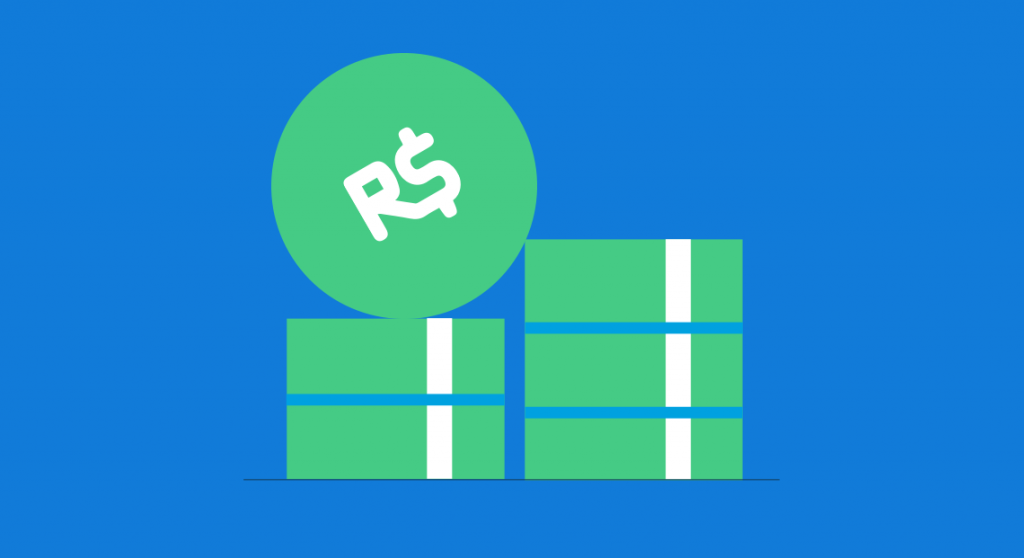 The main aim of Fortnite is survival. There are a few different versions of this game, but the most popular one involves 100 players skydiving onto an island, to collect gear, and fight against each other, as a toxic storm shrinks the playing arena, pushing opponents closer together. 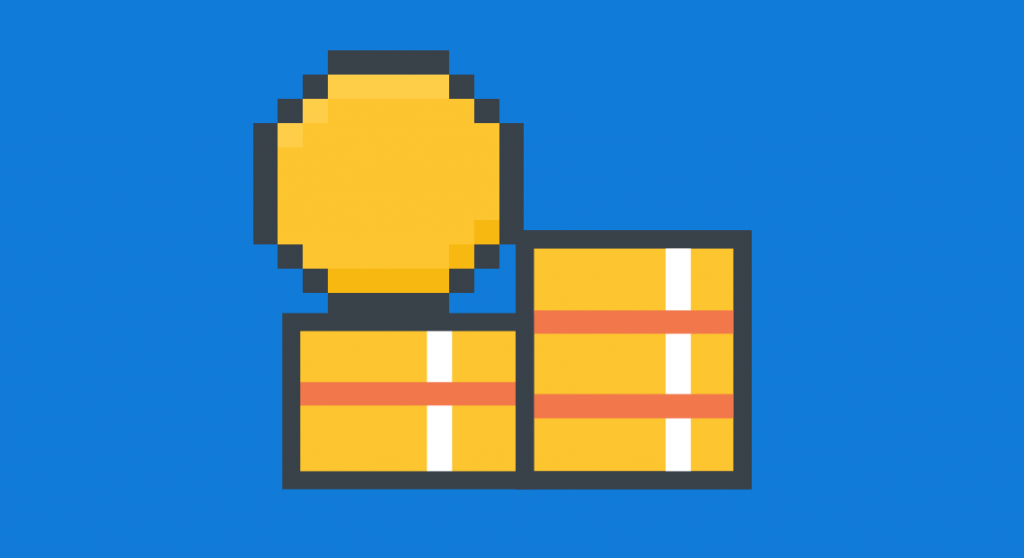 Minecraft is a little older than Fortnite and Roblox, and it doesn’t rely so heavily on in-game purchases. Though early iterations of the game areis free to play, many players pay for more up-to-date versions of this gentle, world-making game. Still, there are opportunities to turn real money into a virtual currency here too. In this game, the digital currency is called minecoins. Buy a stack of these, and gamers can go onto purchase skins, (cosmetic character treatments, remember?) ; ‘texture packs’ or a type of add-on that alters the look of the game; as well as access to new virtual worlds. Minecoins can also be spent on user-generated add-ons, in the Minecraft Marketplace.

One of the oldest, and perhaps the most successful sports gaming franchises in history, the FIFA football games also have their own version of gaming money, called FIFA Points. It’s used in different ways in different versions of the game. In FIFA Ultimate Team, gamers can buy FUT Packs, containing an array of virtual soccer players, and pay to enter FUT Draft mode, which lets gamers try out different players and teams. In FIFA Mobile, the currency is used to top up stamina, and buy packs of players. 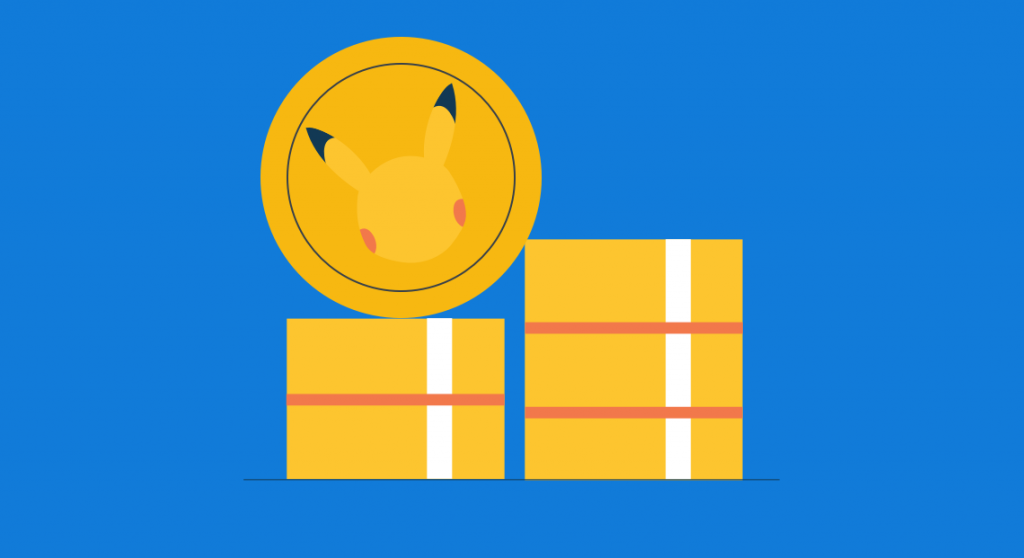 This rule varies from game to game, but many of the things gamers buy with digital game currencies mainly add to the aesthetic experience, rather than the playability. So, if you want to cut down, or cut-out in-game purchases completely, you probably won’t impede your kids’ ability to have fun with their favorite games.

Spending money on imaginary coins might seem like the stupidest thing in the world, but kids derive a lot of enjoyment and prestige from their online lives. Dropping a week’s pocket money on a virtual hat or pet cat is utterly stupid, right up until you remember the time you bought a snazzy Spice Girls lunchbox, insisted on Star Wars pyjamas, or maybe even spilled all your cash in the gaming slots at your local arcade.

If you want to keep a close eye on your kids’ spending, get them a Rooster Card. With our pre-paid debit card, parents receive real-time notifications on when and where their kids are spending, allowing you to understand where their money is going, without constantly monitoring your children. Find out more here.