Is Pokemon Go for kids? Well, the augmented-reality game featuring the crazy animals from the Japanese media franchise has proved hugely popular ever since its release back in 2016.

In the game, players use their phones to track down different Pokemon characters, tame them, collect potions, candies and other in-game treats, and even battle their tamed Pokemon against one another.

Supporters of Pokemon Go argue that it’s one of the few games to actually get players off the sofa and out into the wider world, as they walk about, outside searching for Pokemon in public places, such as parks and high streets with their phone handsets. Players also have to take newly captured Pokemon for a ‘walk’, which adds to the exercise.

However, some detractors argue that the game can lead some kids to wander off into places that might not prove entirely safe. Others worry about the games in-app purchases, as Pokemon Go does have its own currency, Pokecoins, which kids can buy (or earn via the game) to purchase further in-game items.

Is Pokemon Go safe for kids?

Niantic, the American company that developed the game, has been pretty careful to ensure the game is fairly safe. All players are required to set up an account, and the minimum age for an account holder is 13. Players also pretty much need to own a phone (there are Pokemon Android players, and players using iPhones’ iOS operating system to play the game) which means many young children can’t really take part.
Pokemon Go gamers also need the freedom to roam around their local neighbourhood. If your child is old enough, and your local area is safe enough, you may well feel your son or daughter is allowed to play. That choice is really up to you. 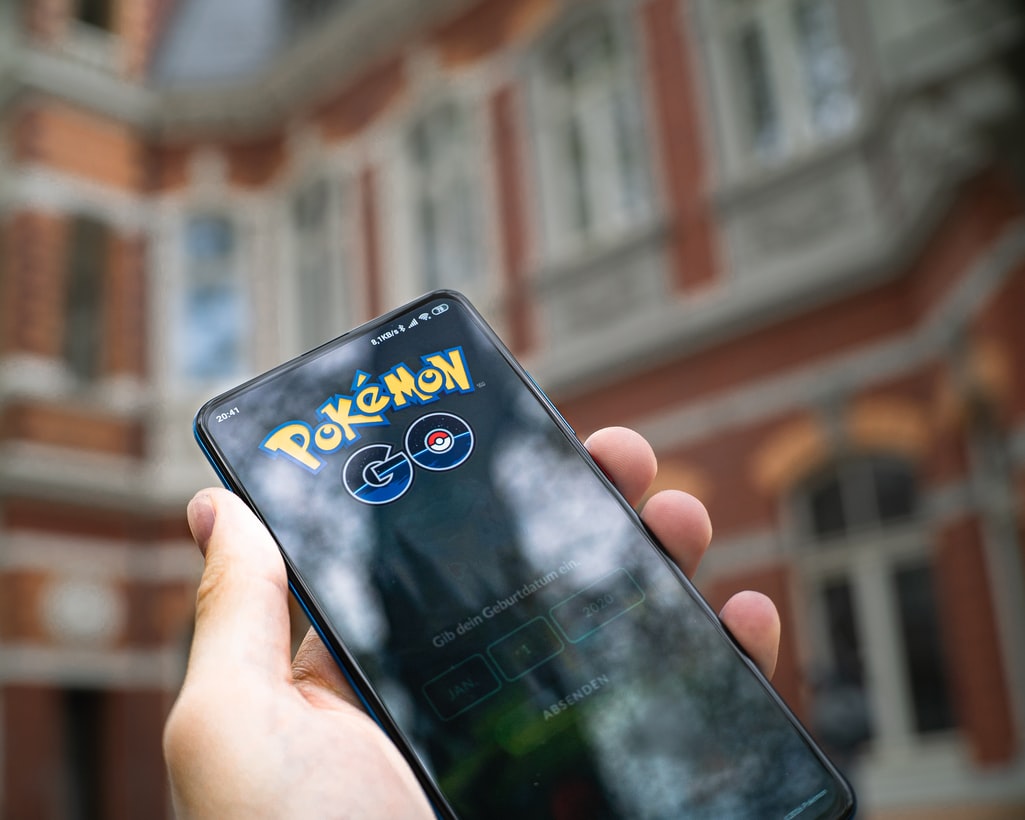 How you pay for things in Pokemon Go

Pokemon Go has an in-game shop, which allows players (or ‘trainers’ as the game terms many of its users) to buy PokeCoins. However, the game also lets them earn up to 50 PokeCoins per day via the game. If you want to restrict your son or daughter’s spending, you can control purchases via your child’s device.

Restricting spending on an iPhone (with iOS)

Want to hold back on spending for a pokemon iOS user?

1) Open the Settings app and head to Screen Time.

5) If you’d prefer to restrict purchases via a password, look down the screen on the iTunes & App Store Purchase section to ‘Require Password; and select ‘Always Require’.

Restricting spending on an Android

2) Go to Menu, then go to Settings, then choose Require Authentication For Purchases.

3) Finally select the ‘For all purchases through Google Play on this device’ option. 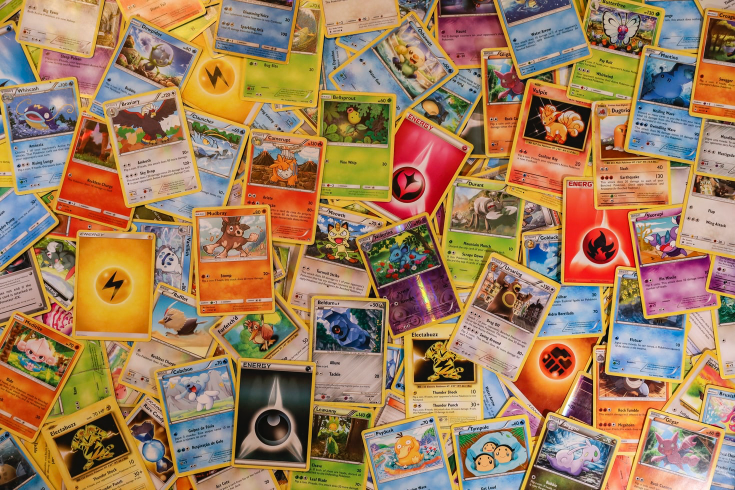 If your child uses a Rooster Card to pay for their in-game purchases, you can set a spending limit, restrict the card from being used online, or even freeze it.

3) Remember to tap on ‘Save’ in the top corner to make sure your changes are put in place.

What Pokemon Go can teach kids about money

You could use Pokemon Go to help children understand money and personal finance a little more. Pokecoins can be bought or earned, which lets children understand just work fits in alongside money. Buying in-app currencies is a good way to talk about wants and needs. Children should avoid trying to buy PokeCoins via third parties, as these are often scams.

Finally, find a way to manage things your way

Pokemon Go is meant to be fun, and it can even get some kids out of the house and exercising, which surely is a good thing.

The game has been around for a while, and it appeals to plenty of adults. Playing it with your son or might be fun, and you can make sure they stay safe.

Ultimately, you’ll know how to handle it best for your child.

Enjoyed this guide? Then try our parents’ guide to Roblox, Minecraft and Fortnite, as well as our guide to gaming currencies and our tips on staying safe online. 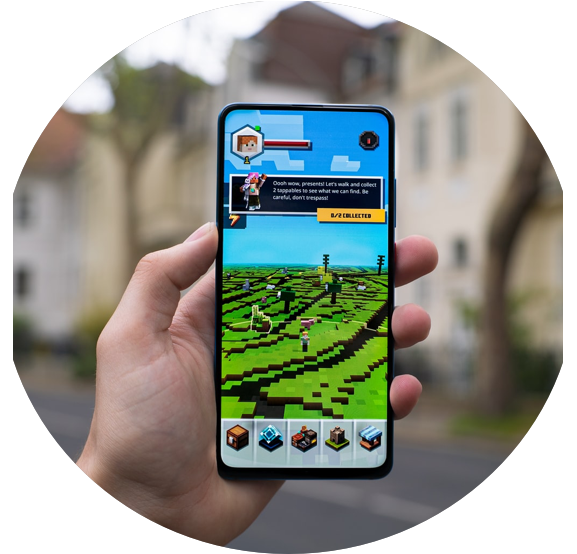